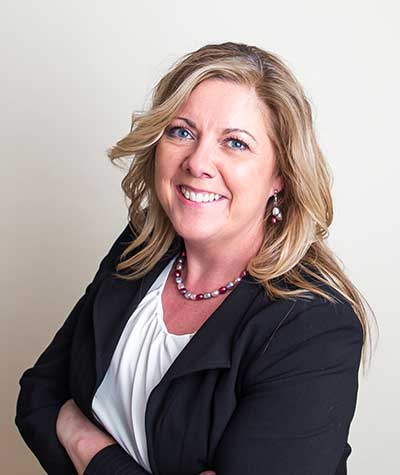 Marilyn is the CEO of Whitley Patient Advocates with her husband. As Patient/Family Centered Health Care Executive, she has the expert knowledge to take Patient Advocacy Role to an expert level. With over 25 years of experience in Health Care she is able to assess and support patients and families with ease to ensure they get the information they need to make the best health care decisions possible.

Marilyn enjoys living on the Crystal Coast where she lives with her husband and 2 boys. In her spare time, you can find her with her family probably on the boat or on a beach. Additionally, Marilyn serves on the Carteret County Aging Planning Board as an expert board member.

In the early 1990’s Marilyn entered the field of health care to provide care and advocacy for others as a nurse. Moving from Newfoundland Canada to NC in 1998 the desire to become an expert nurse and leader at WakeMed, Raleigh NC was evident. The move between health care systems was a challenge and increased her drive to become more involved in leadership and operations. Shortly after starting her career she had developed a unique set of skills as a clinically trained administrator. Advancing further in health care she moved into acute care management to develop more long-term strategies for change and advanced her education. Moving back to Canada to learn the health care system was another exciting challenge that helped her master critical lines of communication between front line staff, administration and the communities.

For the last few years Marilyn Whitley has been providing leadership, compliance and operations strategies to a large physician practice in Eastern North Carolina. Similar to her prior roles, managing cross-functional team experts and many complex technology strategies, she decided to alter her approach to the industry and focus on the consulting services as a patient advocate and a health care executive.

Marilyn Whitley believes that all the Health Care systems of today are complex, especially with the baby boomers needing more complex care. This complexity generates the greater need for family and patient centered care. It is critical that all systems embrace the patient and family centered care need, this in turn will provide efficient and productive operations providing the best patient outcomes possible.

“As a nurse leader I always conducted operations as we would be able to handle any patient, any place, anytime.”

David is the COO of Whitley Patient Advocates L.L.C. with his wife, Marilyn. As a registered respiratory therapist for the last 18 years, David has worked in various health care settings within two countries and has extensive medical care experience from neonatal to the elderly population.

David was born in Smithfield, North Carolina and has worked in smaller community hospitals as well as a major trauma center that has afforded him the opportunity to develop his patient advocacy skills over a 26 year period.

David enjoys living on the Crystal Coast with his wife of 18 years, Marilyn and their 2 boys, 1 dog and 1 cat. David enjoys scuba diving, boating and spending time at the beach in his spare time.

Growing up in North Carolina, David had the desire to become a health care professional and in the early 1990’s David entered the field of health care as a phlebotomist. Through the years, David worked his way through several areas of health care. In 2002, David became a respiratory therapist and started his career at Carteret Health Care. In 2004, David started working in the pediatric side of health care at WakeMed Raleigh and soon realized this was his area of passion.

Over the next 10 years, David had advanced his skills and education in the pediatric specialty. He credits his vast experience at WakeMed and by working in Canada as making him more versed as a health care professional and advocate especially for the pediatric population.

In 2017, David came back to serve the community at Carteret Health Care and was made more aware of the need for overall advocacy in health care, especially in the unique pediatric populations. David Whitley has a strong clinical skill set and an ability to put pediatric patients and families at ease. David Whitley believes that not only is health care complex to adults but especially to adolescents that are transitioning into adulthood. His focus on patient/family centered care and advocacy will bridge the gaps and make transitions successful.